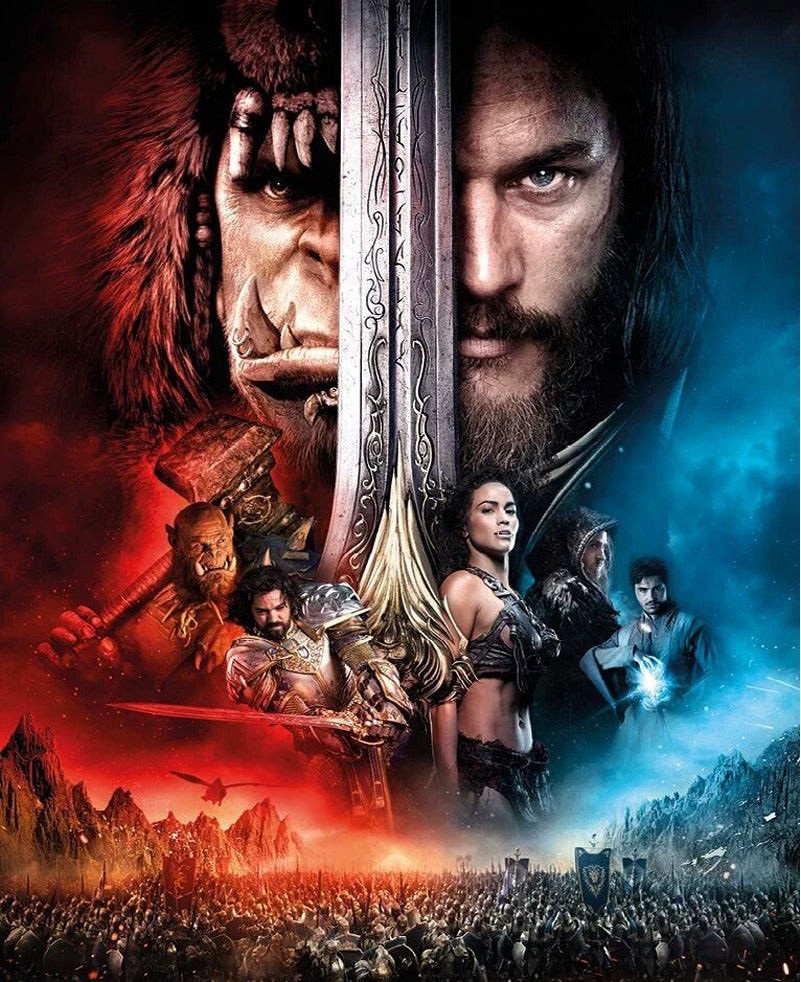 Young Adults in the 6th through the 12th grade are invited to join us on October 20th from 3:00 – 5:00 PM in the Maccario Room for our Feature Presentation of the live-action film based on the blockbuster game series “Warcraft”.

Watch as the Orcs and Humans fight in a war that neither wants for dominance in the lands of Azeroth. Starring Travis Fimmel and Dominic Cooper, and directed by Duncan Jones