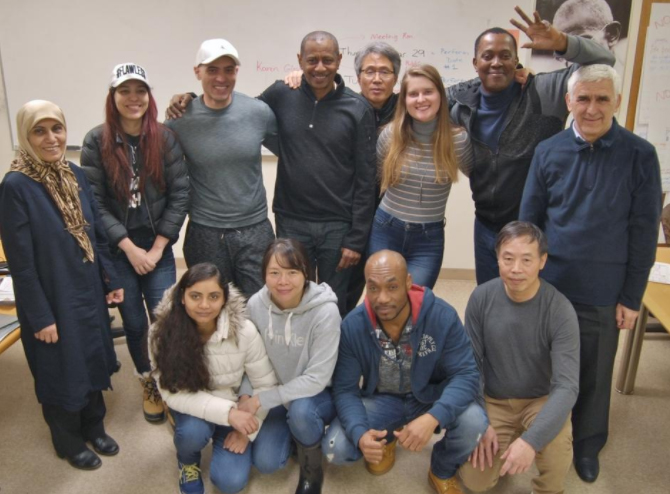 Free performances highlight the immigrant experience: 1:30 p.m. March 29 and 10:30 a.m. March 30, Malden Public Library, 36 Salem St. Two free performances will be staged by students in The Immigrant Learning Center Theater Class at the Malden Public Library in the Maccario Room. On March 29, they will perform “Arriving,” and on March 30, they will perform “Lost in Translation.” Arriving explores the process of arriving to the United States as an immigrant through a series of vignettes. Lost in Translation is a compilation of misunderstandings caused by language barriers, which can be simultaneously funny and challenging. Both performances are drawn from the students’ life experiences. The performers are comprised of adult students from The Immigrant Learning Center Inc. who reside in Malden and surrounding communities. Both groups are directed and taught by The ILC teacher Sally Nobinger. The Immigrant Learning Center Theater Class began in 2003 to help immigrants improve their English skills through writing and performing plays. 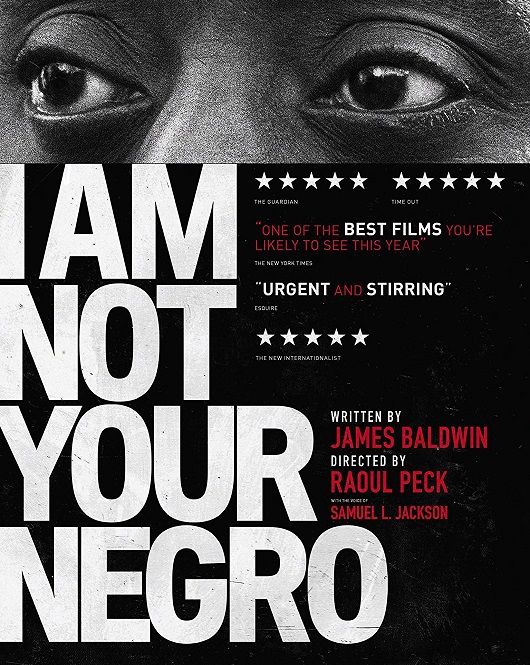 Join us on Tuesday, March 27, 2018 at 6:30-8:30pm at the Malden Public Library’s first Malden Reads film screening for the 2018 book selection, The Hate U Give, by Angie Thomas.  We will be showing I Am Not Your Negro narrated by Samuel L. Jackson.  This documentary is based on the James Baldwin’s unfinished book, Remember This House, highlighting Baldwin’s crucial and prophetic observations on race relations in America.

I Am Not Your Negro explores the history of racism in the United States through novelist James Baldwin’s eyes.  He recalls his meetings with Civil Rights leaders Malcolm X, Martin Luther King, Jr., and Medgar Evers.  Director Raoul Peck uses archival footage of James Baldwin’s conversations on race and he includes footage of depictions of African-Americans throughout American history.

Rotten Tomatoes gives the film a 98% approval rating and TIME Magazine writes that the film is “A compelling document that works as a mini-history of black racial identity in America from the mid- to late-20th century and beyond.”  The Washington Post writes it is “a brilliant piece of filmic writing, one that bursts with fierce urgency,” and the Rolling Stone writes, “It’s unmissable and unforgettable.”

Don’t miss this special screening of I Am Not Your Negro.

A discussion of this year’s Malden Reads book selection, The Hate U Give, will follow the movie.  Movie times are approximate.  This film is free and open to the public and is accessible.  Please call the Malden Public Library at 781-324-0218 for more information.  Rated PG-13 (94 min.) 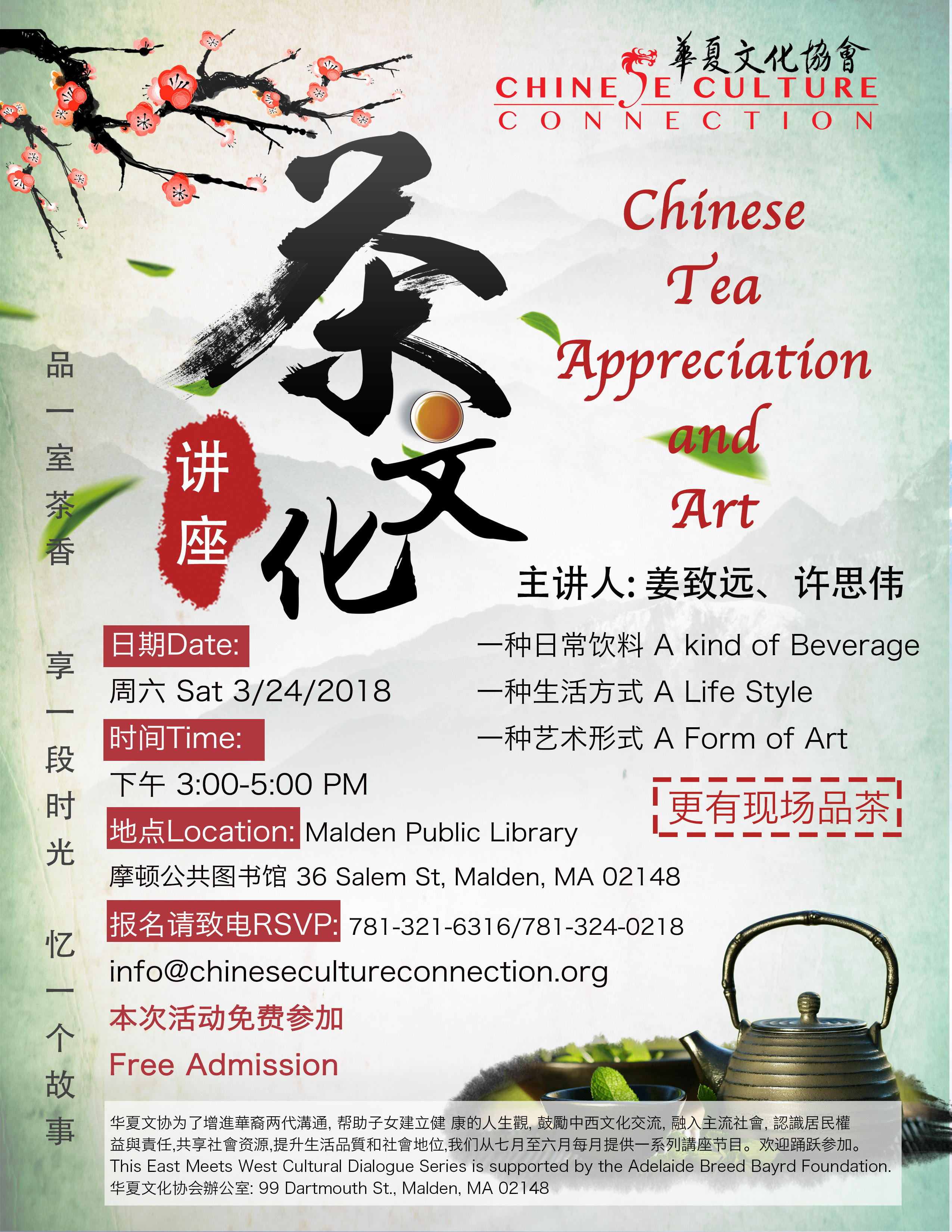 Chinese Cultural Connection and the Malden Public Library invite you to Chinese Tea Appreciation and Art on Saturday, March 24, 3:00-5:00 p.m. 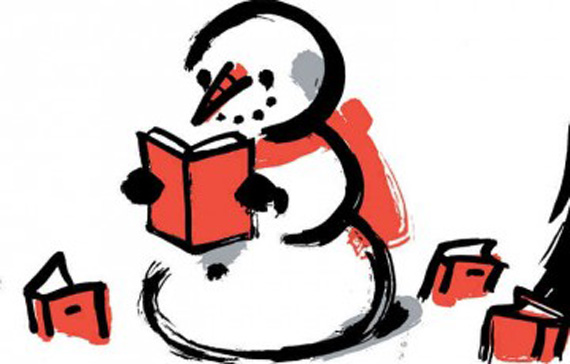 Several students from the Immigrant Learning Center got their Library cards today. Welcome to the Malden Public Library!