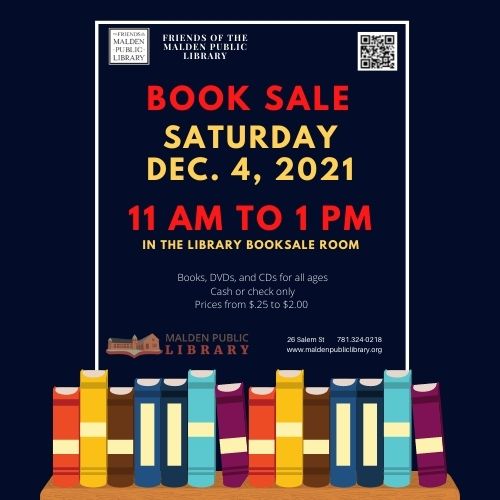 The Friends of the Malden Public Library will hold a book sale this Saturday, December 4, from 11 am to 1 pm.

The sale will be held in the Book Sale Room in the basement of the Library, and books (adult, teen, and children’s), DVDs, CDs and some games will be available. Prices will range from $.25 to $2.00.

Join us Saturday and then head down to Pleasant St. for the City’s Winter Festival. 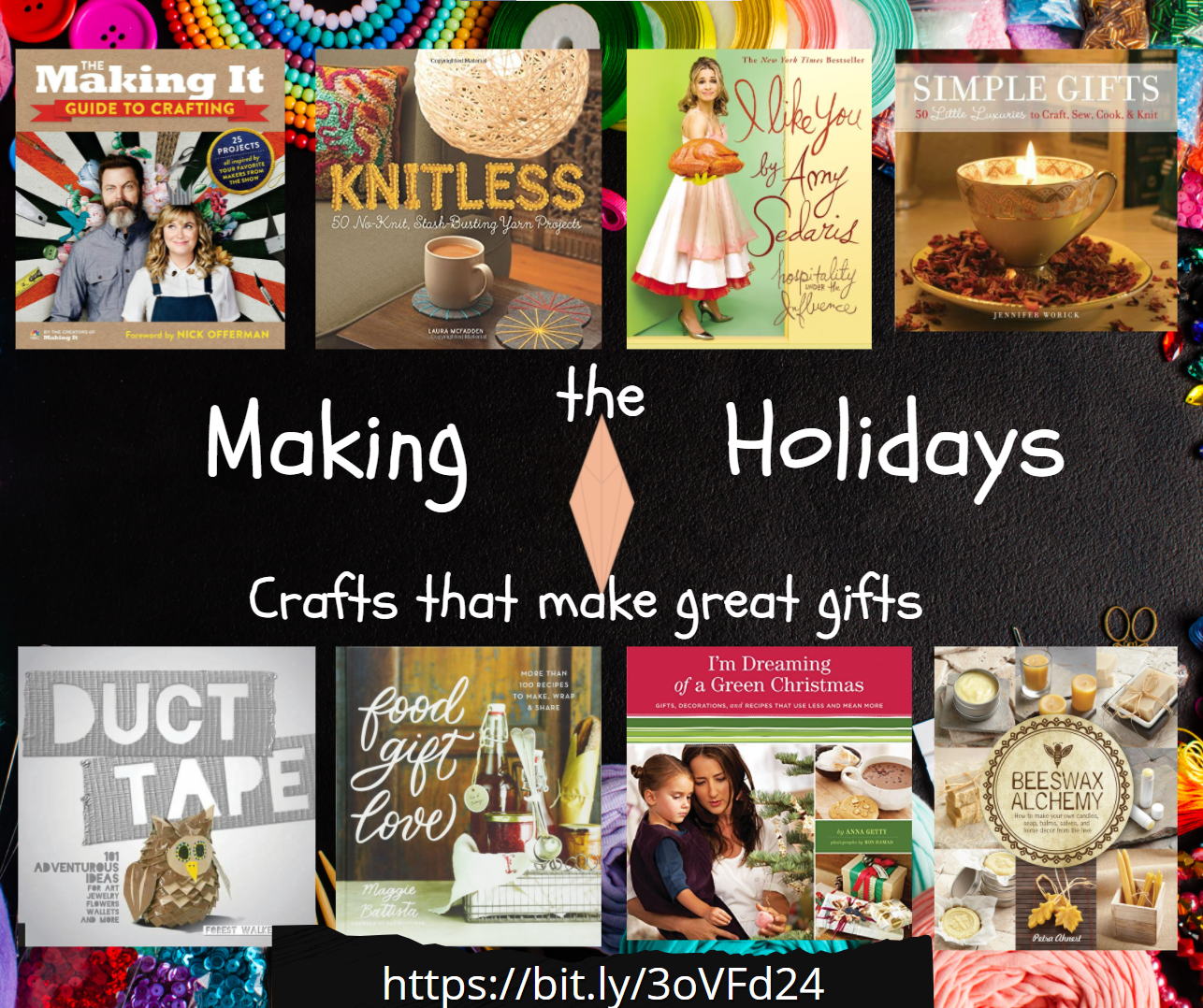 Not interested in the crowd of Black Friday shopping? Looking for something unique for your loved ones? Why not make your gifts, cards, wrappings and trappings this holiday season. Here are some suggestions from the Malden Librarians to help you craft a better gift this holiday season. Our Bibliocommons list
You can also check out our Creative Bug online craft site on our website all you need is your library card: Creative Bug

And for those of you on Libby look for our Craftsy link under the Boston Library tab. Scroll down and click the link to find lots of fun ideas to try at home. 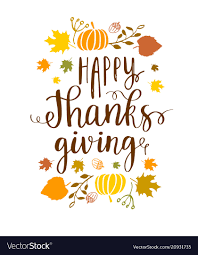 The Malden Public Library will be closed on Thursday, Nov. 25th in celebration of Thanksgiving. The Trustees and staff of the Library wish everyone a happy and healthy Thanksgiving. 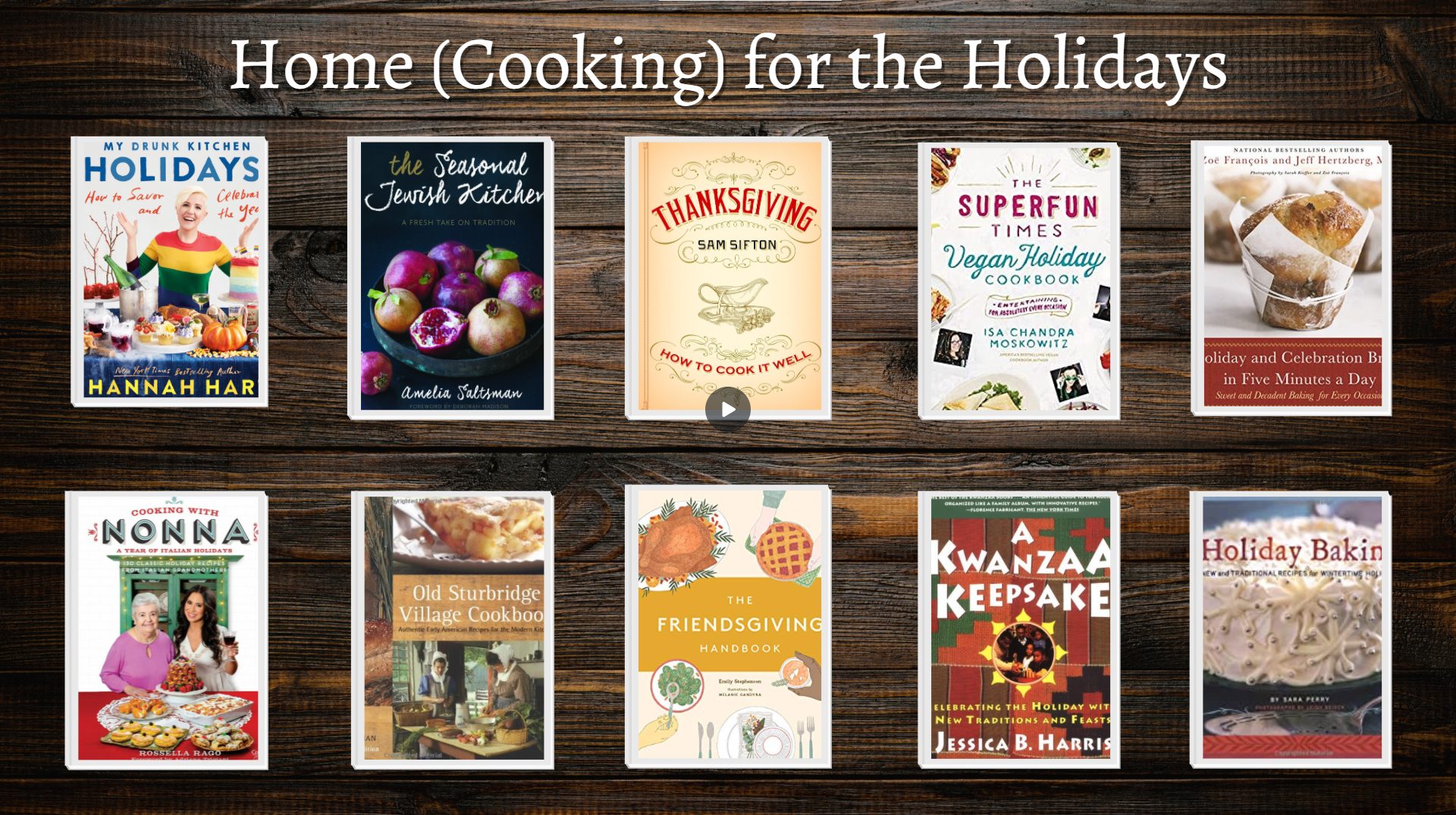 For many of us this will be the first holiday season we can come back together with family and friends. The pandemic made a lot of new traditions, some good (duck breast for Thanksgiving, anyone?) Some not as good (8 hours of Zoom Xmas party.) But this year you might be craving those old school homey traditions so you can feel like things are closer to normal. Here is a list of titles to spark memories and get you making that famous sweet potato casserole your Nana always made.
And even if you are not gathering this year, these recipes and guides can help you put some sparkle in your Thanksgiving, Hanukkah, Christmas, Kwanzaa, and New Year’s. And even better, you won’t have to pass potatoes to weird uncle Josephus. 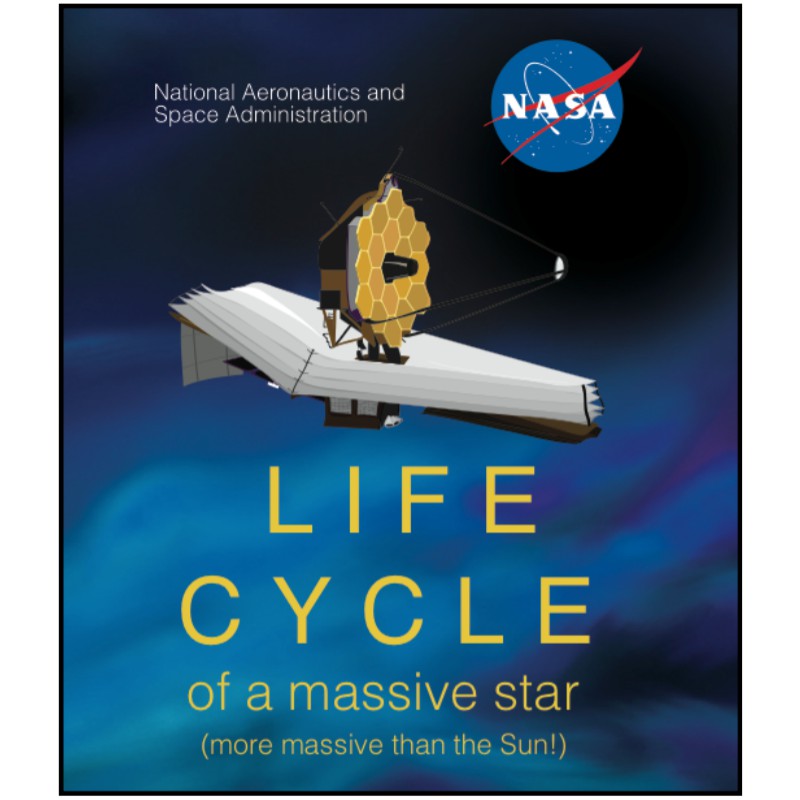 Student learners and junior astronomers of all ages are invited to take part in the NASA @ My Library program. Our next program is a bead-craft to help learn about the Life Cycle of a Star. Each kit has a Star Cycle bookmark, beads and lace to make either a necklace or a couple of small bracelets.

Please call the library at 781-324-0218 to put your name on the list and take part in the Malden Public Library’s partnership with the NASA @ My Library program! Pick-up starts Monday, November 22nd! 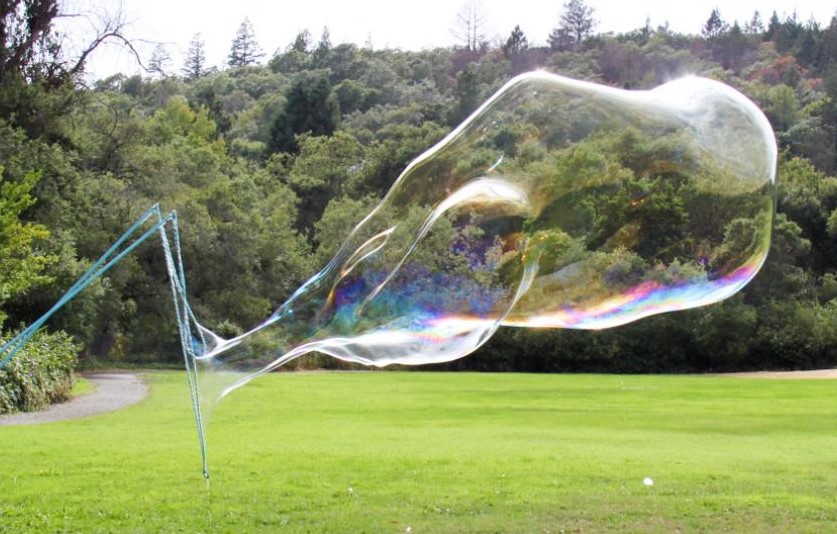 Kids are invited to join us this Thursday afternoon from 3:00 to 3:45pm as we celebrate one of the last warm days of the season by making BIG BUBBLES on the front lawn of the library! 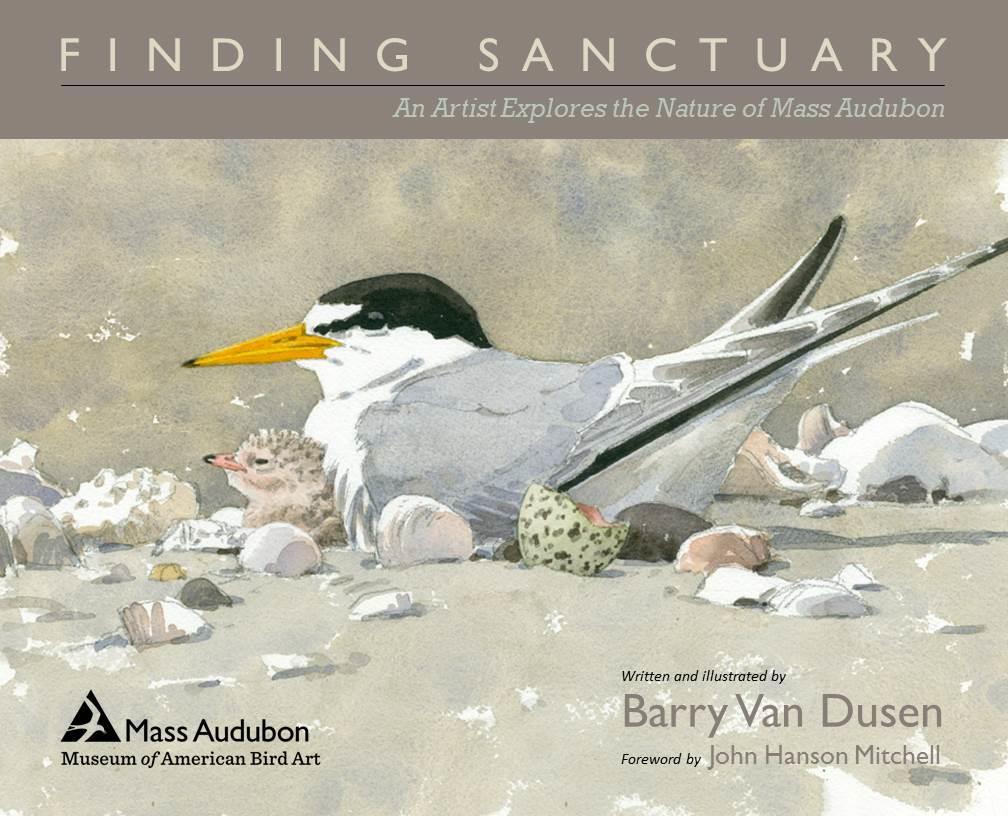 Enjoy a virtual talk on MONDAY, NOVEMBER 22  7:00—8:00 PM  with writer and artist Barry Van Dusen, recently recognized by the Massachusetts Center for the Book as one of Massachusetts’s must-read authors of the year. Join Van Dusen for a presentation on his latest book, “Finding Sanctuary: An Artist Explores the Nature of Mass Audubon,” via Zoom. Presented virtually by the Tewksbury Public Library, the State Library of Massachusetts, in collaboration with a number of Massachusetts libraries.

Over the course of four-and-a-half years, nature artist Barry Van Dusen visited all 61 of Mass Audubon’s public wildlife sanctuaries, nature centers, and museums, producing drawings and paintings at each location. Follow his travels and share in his adventures—from the islands of Martha’s Vineyard and Nantucket to the mountain peaks of the Berkshires. Learn about hatching turtles on Cape Cod, rare orchids in the Connecticut River Valley, and a bear encounter in a western Massachusetts forest.  Birders, naturalists, conservationists, gardeners, artists, art appreciators, and all outdoor folks will enjoy this presentation.

Barry W. Van Dusen is an internationally recognized wildlife artist living in central Massachusetts. His articles and paintings have been featured in Bird Watcher’s Digest, Birding, and Yankee magazines and he has illustrated a variety of natural history books and pocket guides in association with the Massachusetts Audubon Society. In 1994 Barry was elected a full member of London’s Society of Wildlife Artists. His work has been exhibited regularly in the prestigious Birds in Art Exhibition (Wausau, Wisconsin) as well as in many galleries in the United States and Europe. At the invitation of the Artists for Nature Foundation, Barry has travelled to Spain, Ireland, England, Israel, India and Peru, working alongside other wildlife artists to raise money for conservation of threatened habitats. Learn more about Van Dusen.  Presented in collaboration with a number of Massachusetts libraries. 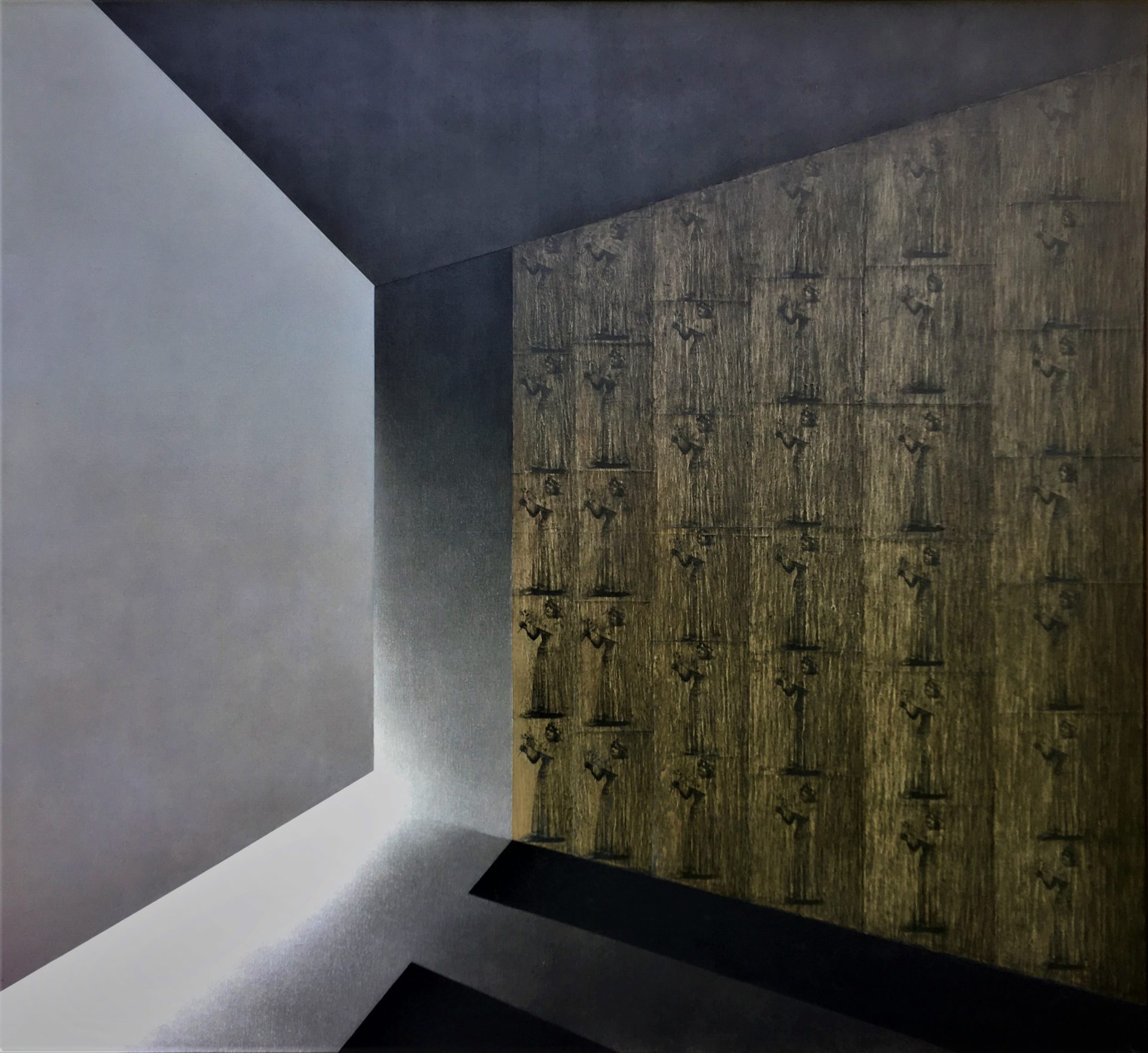 John Day was born in Malden on May 27, 1932 and sold his first painting at the age of fifteen.  His father was an anesthesiologist and his mother was a classical pianist and music teacher. After graduating from Malden High School (class of 1949) where he had already exhibited his talent for, and commitment to, painting, he spent a year at Syracuse University‘s School of Art, before transferring  to Yale University’s School of Art & Architecture. During his years at Yale, he studied with legendary teacher and color theorist Josef Albers. In 1970 he became a Professor of Art at William Paterson College in New Jersey.

Over the next three decades, Day tested and explored a number of different artistic styles, ranging from impressionistic landscapes, to collages, to precisely-blended color meditations.  Many of his early collages were torn-paper landscapes that reference the work of the nouveau réalistes such as Raymond Hains from the 1960’s. His surrealist “Erebos” series illustrates his interest in the art and life of Ancient Greece. The abstract paintings from the last phase of his life evoke the spiritual intensity of Mark Rothko’s work. John Day won recognition with numerous awards, prizes and grants including stays at Yaddo and the McDowell Colony, an Ingram Merrill Foundation grant, numerous first prizes at judged exhibitions.  From 1961 through 1984, he had an annual one-man exhibitions at galleries in New York, Connecticut, New Jersey, and Paris. He was also included in numerous group exhibitions, including those at the Whitney Museum of American Art, the Museum of Modern Art, the Brooklyn Museum in New York City; the American Embassy in London; the Musée Pompidou, the Foundation Maeght, and Marseilles’ Musée Cantini in France; the Guild Hall Museum in East Hampton, New York; the Montclair Museum in New Jersey; the Harmon Gallery in Naples, Florida.  He continued his devotion to serious art until his death in New York City on April 15, 1982, one of the early victims of the AIDS epidemic.

His paintings are found in the collections of the Hirshhorn Museum and Sculpture Garden, the Metropolitan Museum of Art, The Brooklyn Museum, the Solomon R Guggenheim Museum, the Whitney Museum of American Art, the Musée Pompidou in Paris, and in corporate collections around the world.

Until November 15, gallery hours are Wednesday and Saturdays 2-4 and by appointment.  Due to Covid limits, please contact the Library at info@maldenpubliclibrary.org or by phone at 781-324-0218 to schedule an individual or group visit. 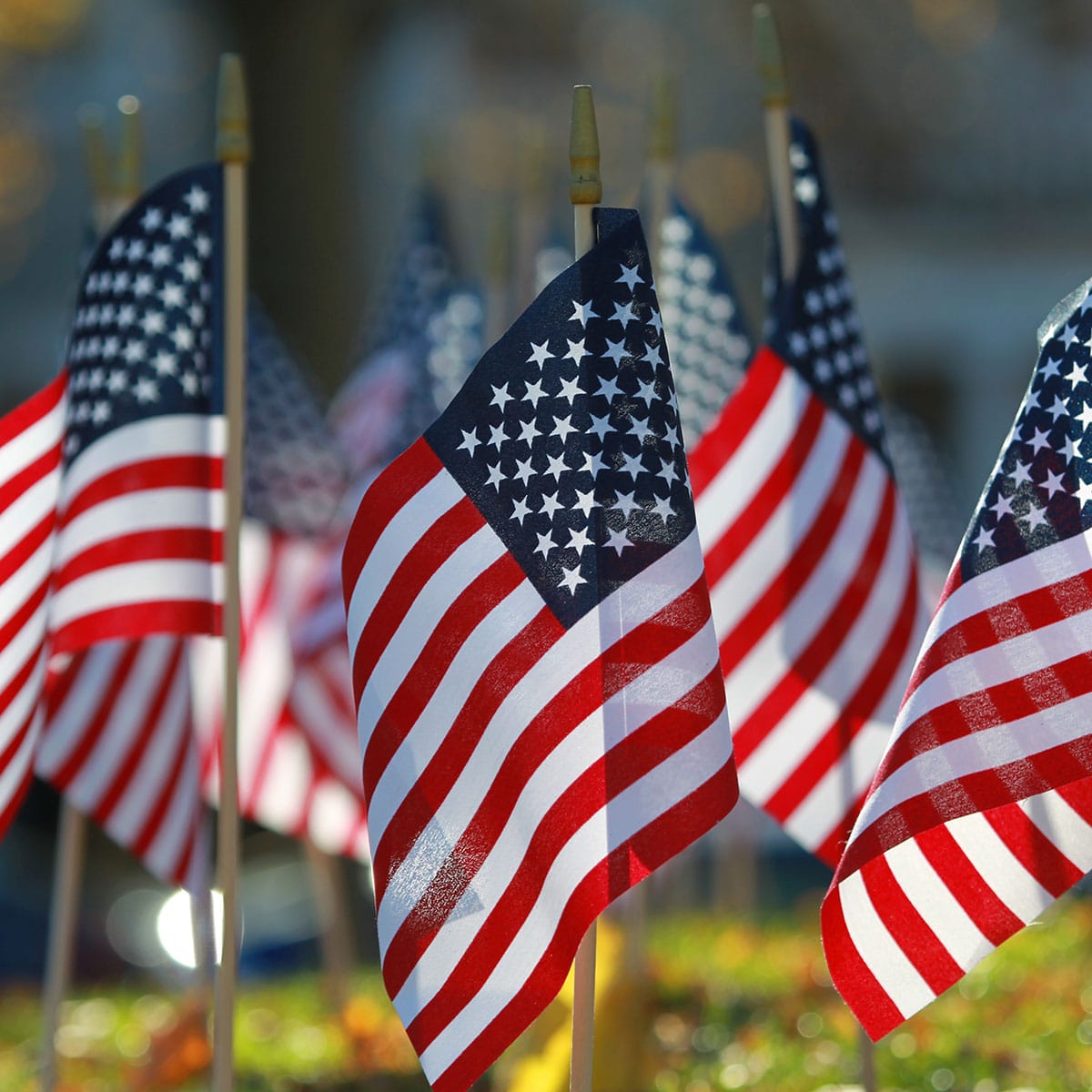 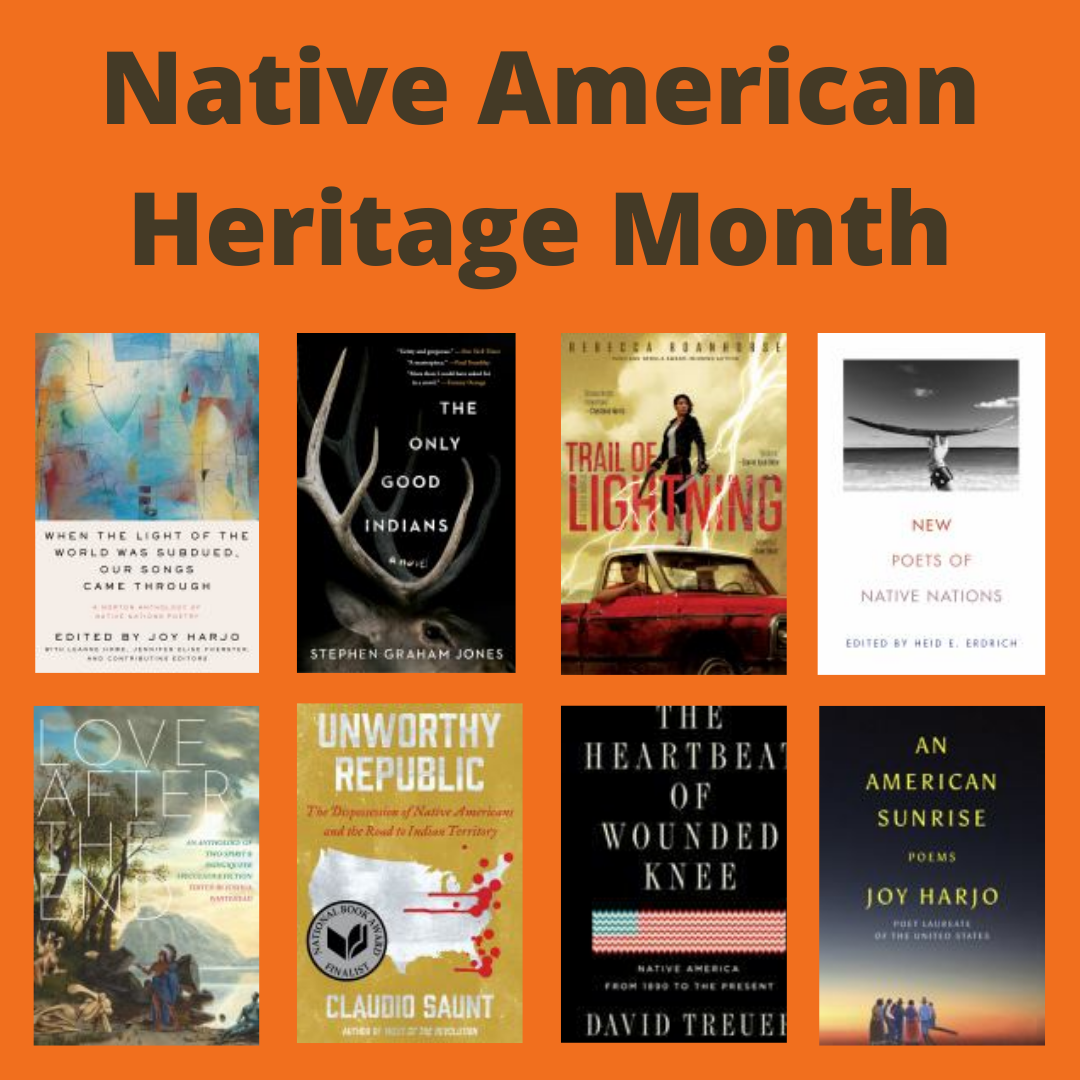