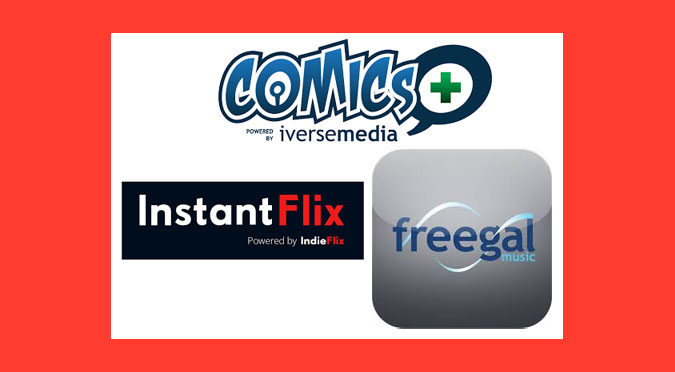 We are so happy to now offer 3 new databases with graphic novels (including manga), movies and music, both downloadable and streaming. Comicsplus for Libraries has a wide range of comics and graphic novels for all ages; Instantflix provides free movies for playing through a browser on a wide range of devices, and with Freegal you are able to download 3 items per week (to keep!) and 3 hours of streaming per day.

Each database has a wide catalog of materials for all tastes. And all you need is a Malden library card!

Click Comicsplus, Freegal, or Instantflix to go directly to the databases.

Our next meeting is Tuesday, Sept. 20th at 7:30 in the Library’s Program Room. If you like more information, speak to a library staff member or visit the Friends’ page (https://maldenpubliclibrary.org/participate/friends-of-the-malden-public-library/). We look forward to having you join us! 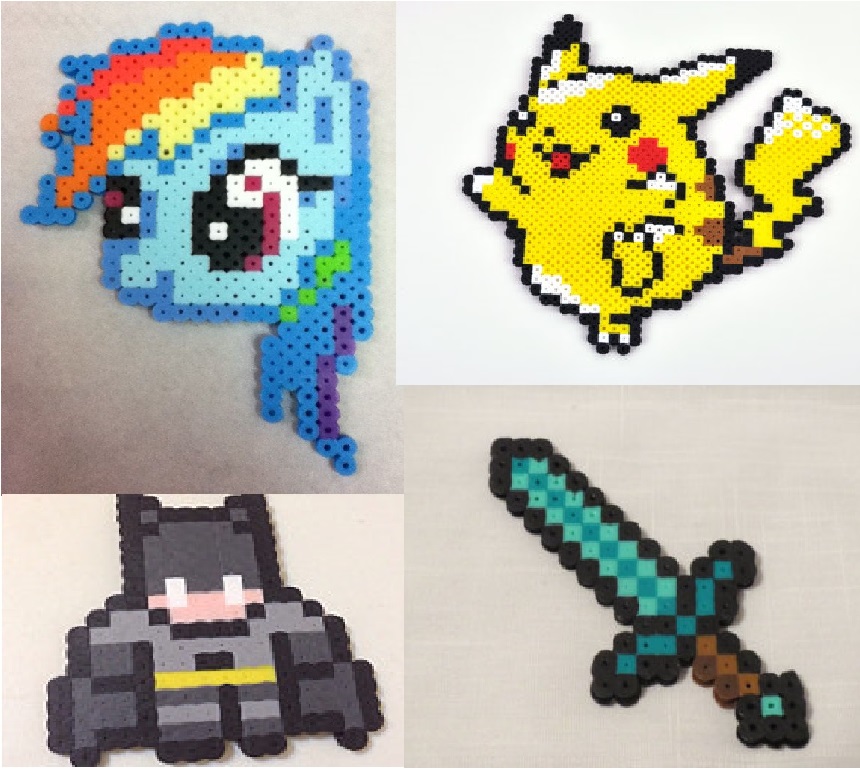 Young Adults in the 6th through 12th Grade are invited to the Library on January 26th, from 3:00 – 4:30 PM in the Program Room for Perler Bead Crafts.

Perler Beads are small multi-colored beads that you can fuse together to make amazing Pixel Art. You can make Pins, Magnets, key-chains and figures, and design whatever you’d like, with the only limit being your imagination. 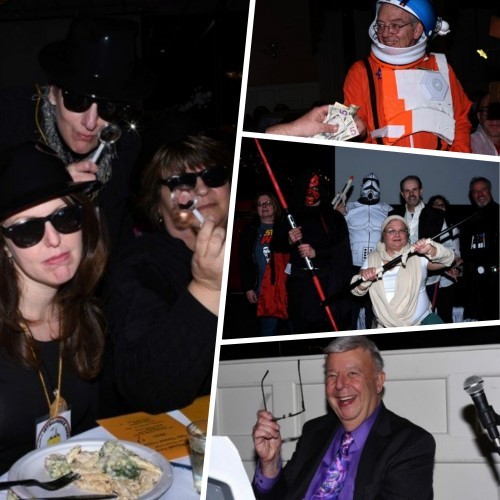 Gather your family, friends, and colleagues, to test your wits in support of the Malden Public Library. Malden Public Library will hold the 19th Annual Triple Threat Trivia on Thursday, January 26, 2017 at Anthony’s of Malden. There is still time to get a table together to join in the fun. It is $360 for a table of ten, including dinner, dessert, three rounds of trivia, and more! Cash bar. 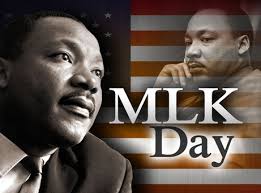 The Library will be closed on Monday, January 16, 2016 to honor Dr. Martin Luther King’s birthday. 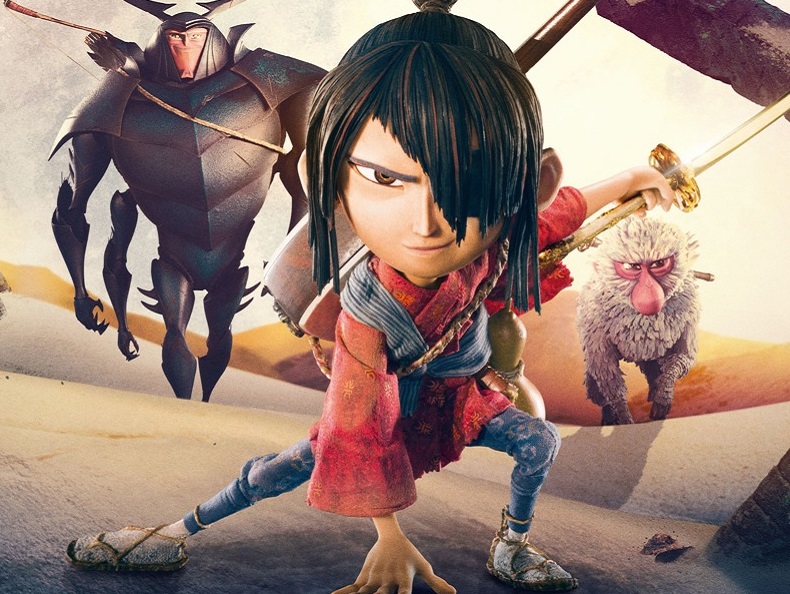 Young Adults in the 5th through 12th Grade are invited to our YA Movie Afternoon on Thursday, January 19th, from 3:00-5:00 In the Maccario Room. Light refreshments and snacks will be provided.

The film follows Kubu, a one-eyed boy who uses the magic in his Two-String instrument to bring origami to life in his village in Ancient Japan. He joins forces with a warrior and a snow monkey to fight an army of evil spirits. Starring Rooney Mara, Charlize Theron, Ralph Fiennes and Matthew McConaughey, this film is from the studio that made ‘Boxtrolls‘ and ‘Coraline‘. 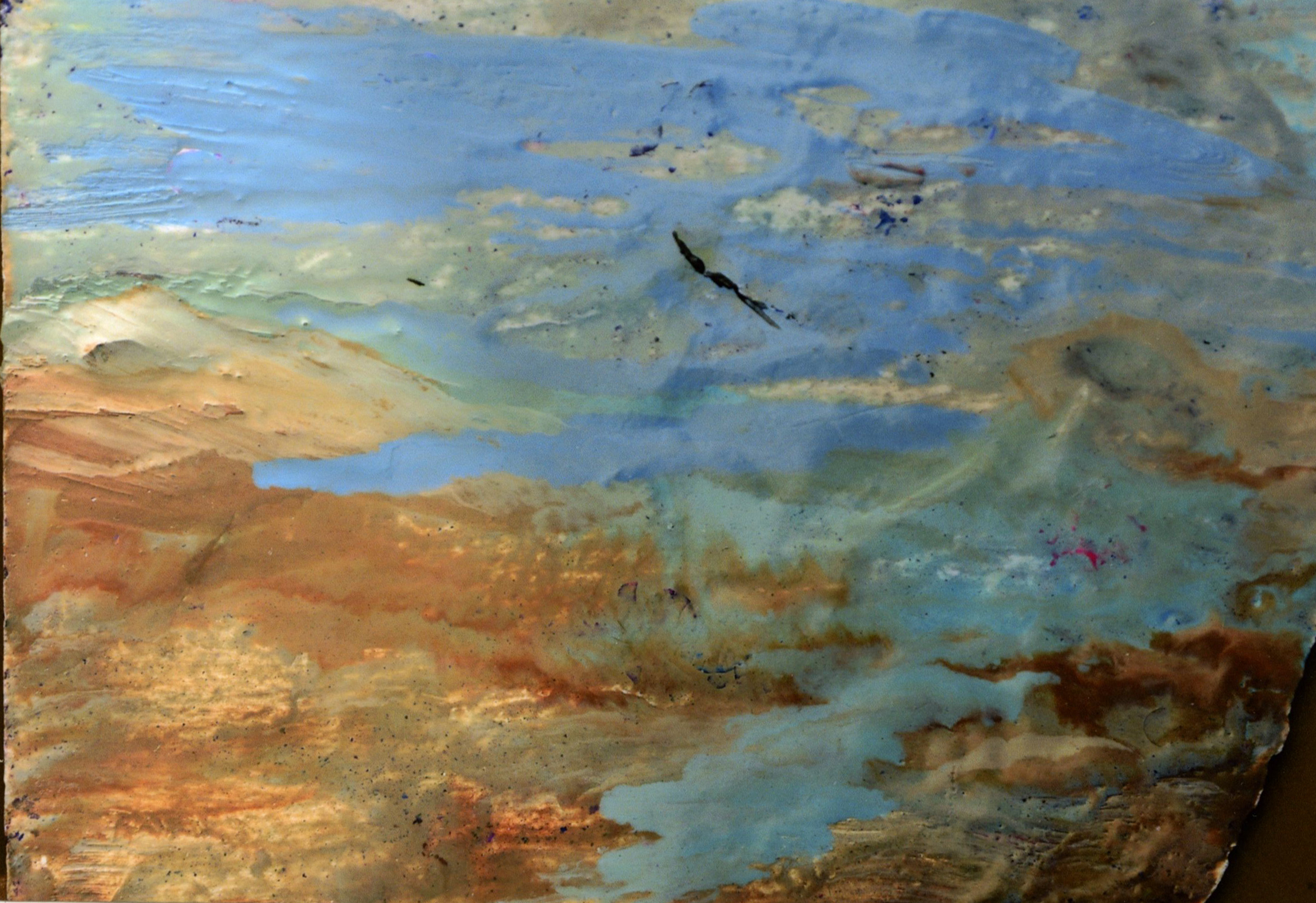 On Thursday, January 19th at 6:30 p.m., join us at the Malden Public Library for Open Studio, an artist demonstration featuring Malden artist John Webster.  Mr. Webster will discuss and demonstrate the technique of encaustic painting, also known as hot wax painting, using heated beeswax to which colored pigments are added. The liquid or paste is then applied to a surface—usually prepared wood, though canvas and other materials are often used.

John A. Webster, a Malden artist, is a 1980 graduate of Boston State College – now known as UMass Boston.  His art mentors include Robert DiGiovanni and Eva Cincotta.  John is a former member of the Rockport Art Association, Malden Guild of Artists and past Chairman of the Malden Cultural Council.

Mr. Webster’s work, including photographs and paintings, has been shown throughout New England and has won countless awards.  His artwork has been displayed at the Massachusetts State House, Stoneham Art Gallery, Rockport Art Association Contributing Member’s Exhibit, Malden Guild of Artists Exhibits, Saugus Rotary Exhibit, the Charlestown Preservation Society, The Malden Public Library and many other venues.  He is the recipient of The American Legion Citation of Appreciation Award (2000), George Washington Freedom Foundation at Valley Forge Community Award (2000) and the Malden Elks Citizen of the Year award (2007).

Mr. Webster is well known for his exhibit, “The Other Side of the Wall”, photographs reflecting his time in Vietnam, where he served in the Third Security Police Squadron of the United States Air Force from 1967-1968.  Mr. Webster’s current work features photographs of historic sites of Boston and a selection of his abstract paintings.  He currently is in retirement and is dedicating his time to art and photography.