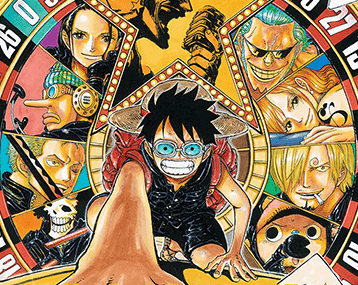 Manga and Anime fans in the 5th through 12th grade join us in the Maccario Room on Friday, July 27th to watch a movie based on one of the best-selling and longest running Manga’s in the world, “One Piece”

We will have snack, drinks, some party favors and will watch one of the latest films from the anime series based on “One Piece”. Raise the jolly roger and set sail for adventure as Luffy’s crew goes to a casino in the middle of the ocean and encounters greed and misfortune among his fellow pirate crew.