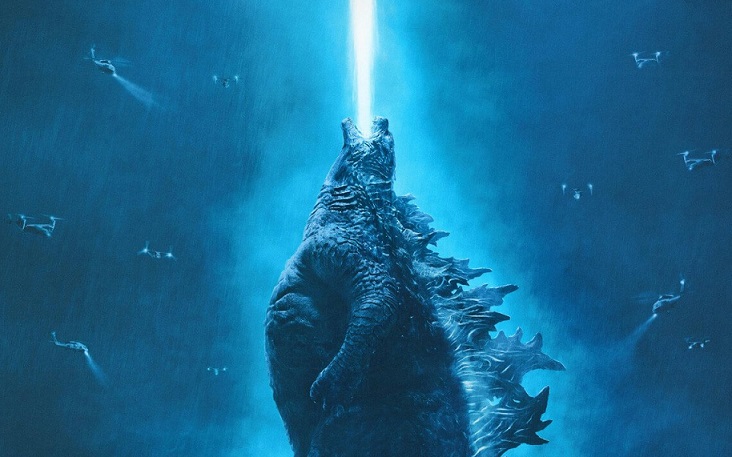 Join us for Movie Night on Wednesday, September 18, 2019, from 6:00-8:30pm at the Malden Public Library.  We will be showing a recent movie about Godzilla, King of the Monsters.  The film stars Vera Farmiga, Ken Watanabe, and Ziyi Zhang.

Godzilla, King of the Monsters collides with Mothra, Rodan, and the three-headed King Ghidorah.

This film is free and open to the public and is accessible.  Movie times are approximate.  Rated PG-13 (132 min.)