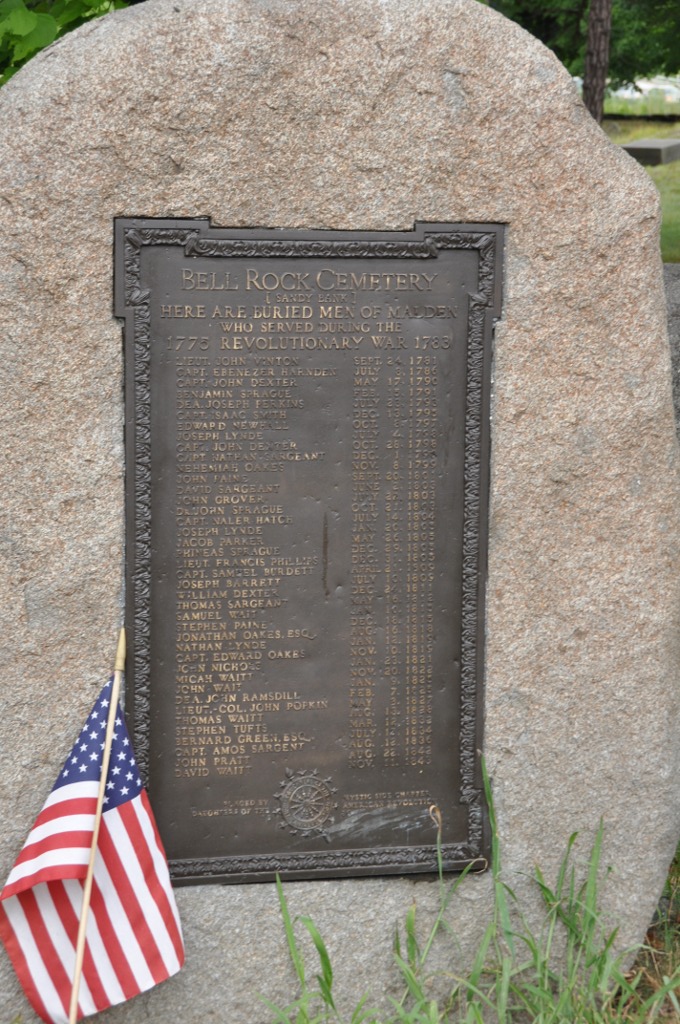 Please join Mayor Gary Christenson and Library Director Dora St. Martin as Malden gets into the spirit of Independence Day with a series of exciting events at the Malden Public Library, 36 Salem Street on Friday, July 1st.

Taking place from 4 to 6 PM in the Converse Memorial Building, the Library will display the original and the newly digitized version of Malden’s town records from the Revolutionary war period. Featured will be the May 27, 1776 document entitled “Instructions of the Inhabitants of Malden, Massachusetts to their Representatives in Congress” unanimously voted on by the townspeople of Malden to be delivered to the Second Continental Congress via their representative Ezra Sargeant. In the 1776 communication, the voting citizens of Malden renounce the Colony’s ties to the Kingdom of Great Britain and set forth their wish to become an independent “American” republic. The document is credited as a precursor to the Declaration of Independence written in July of 1776 when the Continental Congress formally declared their independence from England. The original historical document will remain on display for viewing. At 6 PM attendees will proceed to the front lawn where Local Historian and period actor Tom Coots will perform the Second Annual Reading of the town “Instructions.”