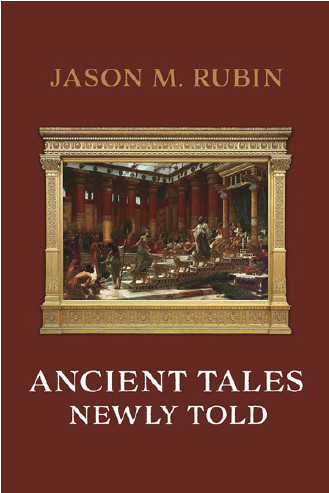 Local author, Jason M. Rubin will discuss his new novel, King of Kings, which brings to life the meeting of (and romance between!) King Solomon and the Queen of Sheba. Based primarily on the Ethiopian tradition–but also weaving in Jewish, Christian, and other sources–the wise and powerful rulers are drawn together and eventually have a son, Menelik, who is placed in the unique position of being qualified to inherit two thrones. Which will he choose?

King of Kings has been published along with an updated version of Jason’s first novel–The Grave and the Gay (2012), based on a 17th-century English folk ballad–in a single volume under the title Ancient Tales Newly Told.

Books will be available for sale and signing. $15 cash/check.
Refreshments are sponsored by the Friends of the Malden Public Library.