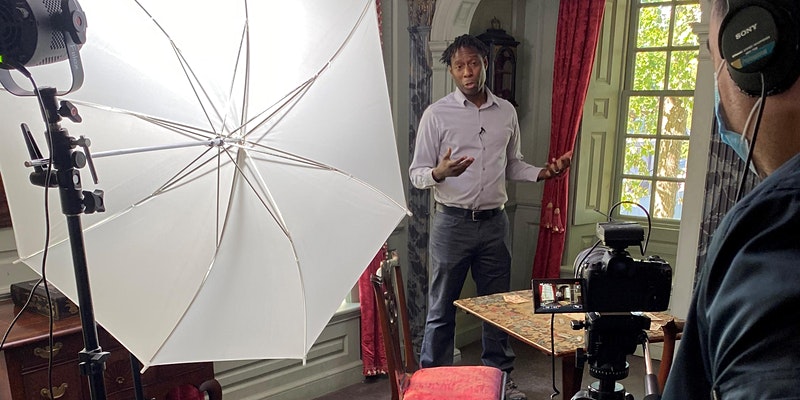 The Malden Public Library, in collaboration with the Royall House & Slave Quarters in Medford, will present a series of programs that explore the role of slavery in America’s Founding Era and in our modern world. American slavery and the slave trade were central to the development of the United States and American prosperity in the North and South. As Americans in the 18th and 19th century defined liberty and freedom, enslaved and free Black people were central to abolishing slavery and imagining a freer and more just world.

On Wednesday, May 26th at 6:30 p.m., Malden Public Library Director Dora St. Martin will present a talk “Black Lives (enslaved and free) in Colonial Malden.”  The talk will share results from an ongoing research project to restore a view into the lives and work of enslaved and free Blacks in Malden’s early history.  As part Malden Declaration Day (May 27), the talk will also highlight the lives of Black colonial soldiers from Malden and their contribution to the American War of Independence.

Register for Black Lives (enslaved and free) in Colonial Malden

The project is funded in part by Revisiting the Founding Era, a four-year national initiative of the Gilder Lehrman Institute of American History presented in partnership with the American Library Association, and the National Constitution Center, with generous support from The National Endowment for the Humanities.