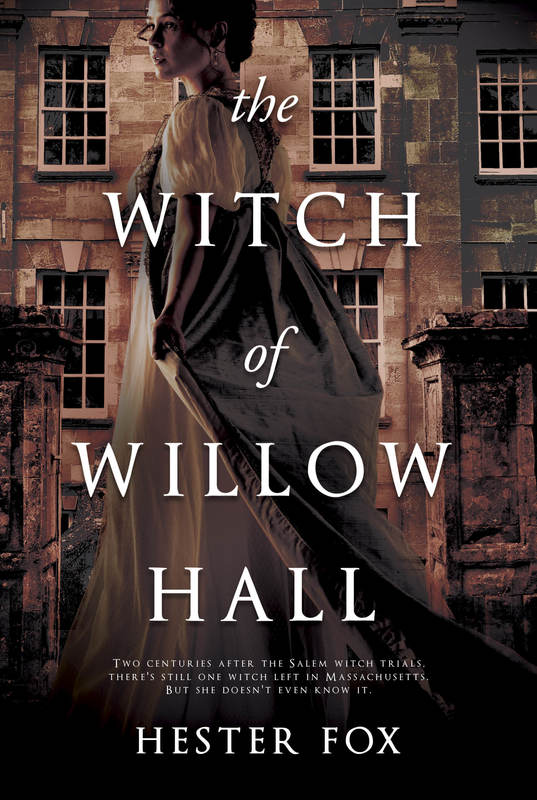 Join us on Thursday, April 11th at 7 PM for a reading, Q&A, and signing by Hester Fox, author of The Witch of Willow Hall. Books will be available for purchase.

“In the wake of a scandal, the Montrose family and their three daughters—Catherine, Lydia, and Emeline—flee Boston for their new country home, Willow Hall. The estate seems sleepy and idyllic. But a subtle menace creeps into the atmosphere, remnants of a dark history that call to Lydia, and to the youngest, Emeline.

All three daughters will be irrevocably changed by what follows, but none more than Lydia, who must draw on a power she never knew she possessed if she wants to protect those she loves. For Willow Hall’s secrets will rise, in the end…”

Hester Fox: “When not writing and painting, Hester works in the museum field as a collections maintenance technician. This job has taken her from historic houses to fine art museums, where she has the privilege of cleaning and caring for collections that range from paintings by old masters, to ancient artifacts, to early American furniture. She has a master’s degree in historical archaeology, as well as a background in Medieval studies and art history. Hester lives outside of Boston with her husband.” (HesterFox.com) 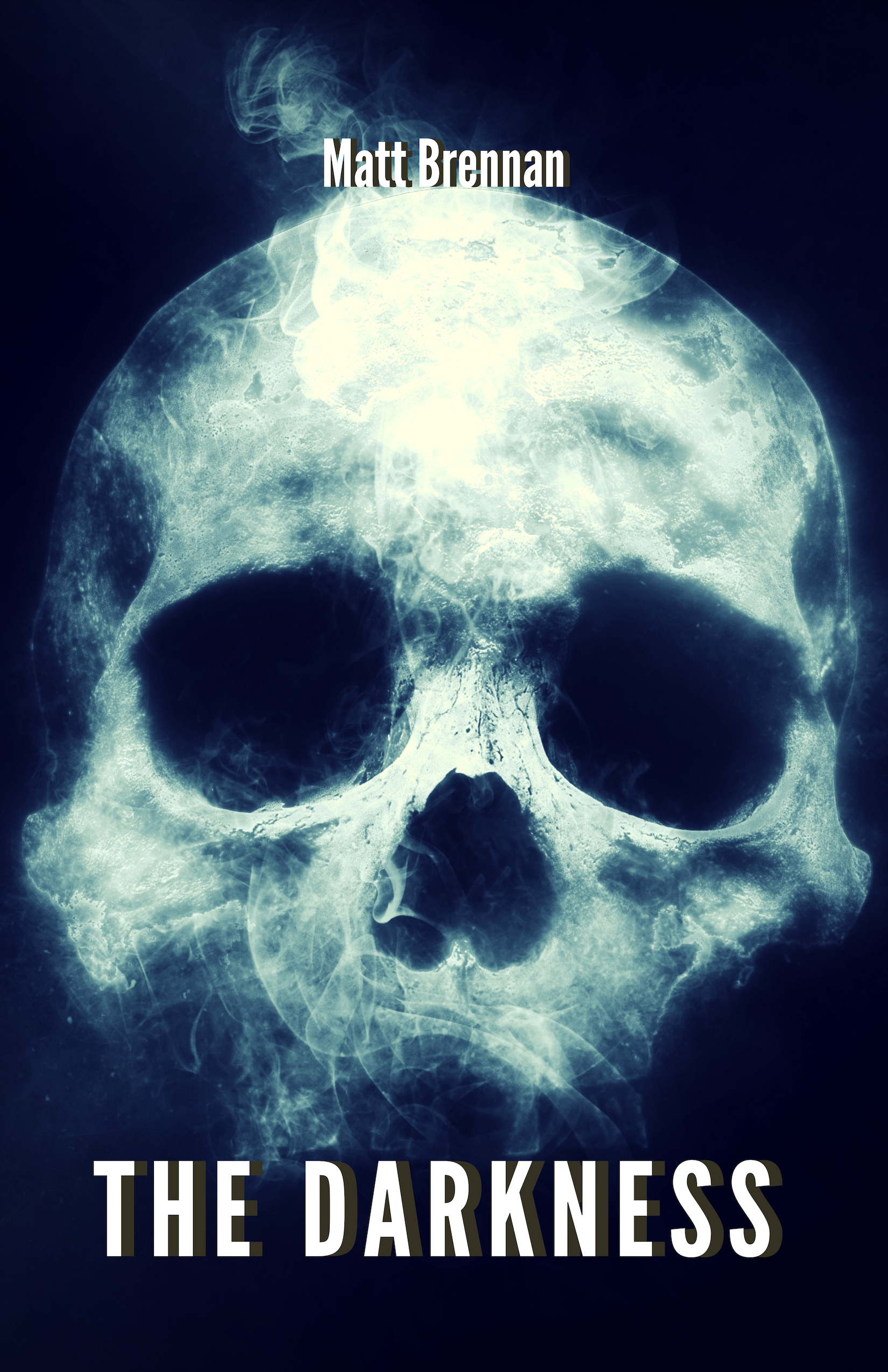