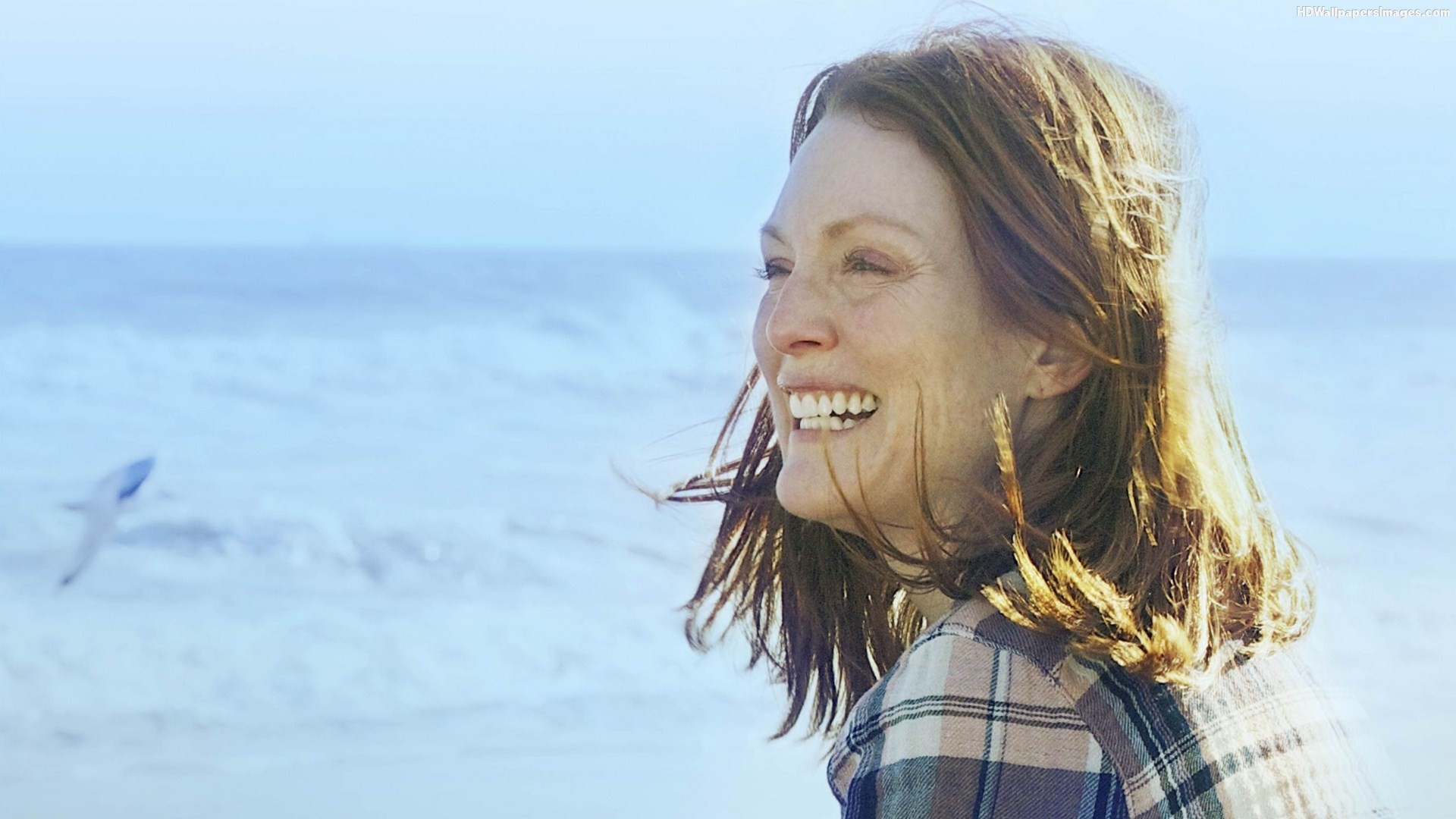 Join us for Movie Night at the Malden Public Library on Wednesday, May 20, 2015, from 6:00-8:00pm. We will be showing the recent film based on The New York Times bestselling book, Still Alice, by Lisa Genova. Alice Howard (Julianne Moore) is a brilliant and vivacious linguistics professor at Columbia University in New York City when she begins to forget words and then abruptly loses her bearings on a familiar jogging path. She tries to hide her increasing confusion from her husband John (Alec Baldwin) but as her forgetfulness increases she decides to visit a neurologist who tells her bluntly she might have early-onset Alzheimer’s disease. Alice faces not only the difficulty of telling her children, played by Kristen Stewart and Kate Bosworth, about her Alzheimer’s, but she struggles with having her family seeing her as “still Alice.”

The Hollywood Reporter describes Still Alice as a “milestone film on Alzheimer’s [which] draws its power from Moore’s emotionally restrained but very potent central performance.” Julianne Moore won the Academy Award for best actress for the film in addition to a Golden Globe, BAFTA, SAG and Independent Spirit awards. Variety writes that Moore accomplishes “one of her most powerful performances.”

This film is free and open to the public and is accessible. Movie times are approximate. Please call the Malden Public Library at 781-324-0218 for more information. Rated PG-13 (101 min.)