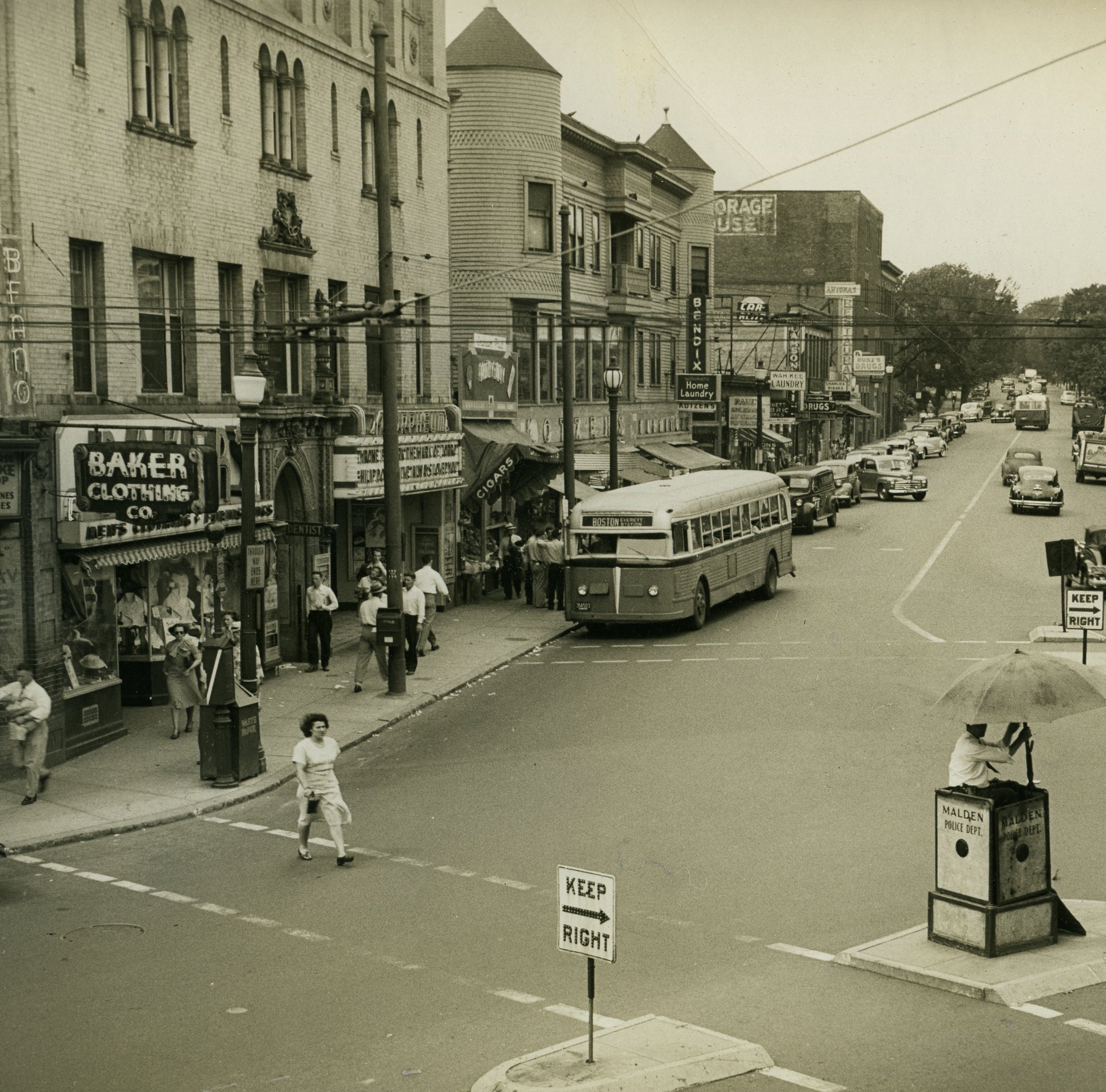 On Tuesday, October 22, at 7 p.m. the Malden Historical Society will present a talk by Malden author John S. Bowman.  Mr. Bowman grew up in Malden in the 1930s and 40s. He has recently published a memoir of his boyhood Back Then: One Family’s Way of Life in the 1930s and 1940s.  Join us as John shares memories of Malden in the 30s and 40s. John graduated from Malden High School in 1949. He has recounted his unusual experience in the Army in a memoir, Pergolesi in the Pentagon. He spent his career as a freelance editor and writer. Among his many projects as a writer were his 50 years writing guidebooks to Crete and other locales in Greece. He also gained a minor reputation as a historian of baseball.  The event will be held in the Ryder Gallery of the Converse Memorial Building.  Light refreshments will be served.

A Limited Number of Copies of John’s Book Will be Available for Purchase.