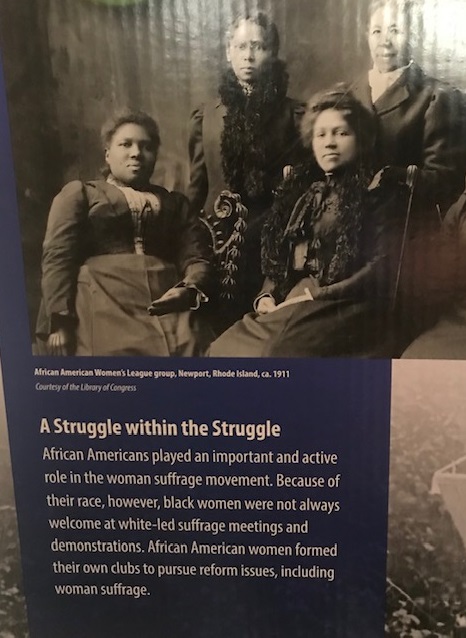 Today is the 100th anniversary of the 19th Amendment, passed by Congress on June 4, 1919, and ratified on August 18, 1920. Even after ratification millions of women were still unable to vote: Puerto Rican women were excluded from the 19th Amendment and could not vote until 1935, the lack of US citizenship limited voting rights for many Native American (1924) and Asian immigrant women (1952), African American women especially in the South experienced discrimination that kept them from the polls (1965); and many immigrants faced language barriers to voting. Image from Rightfully Hers, an exhibition organized by the National Archives and Records Administration exploring the generations-long fight for universal woman suffrage. https://museum.archives.gov/rightfully-hers